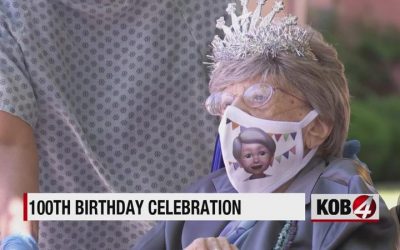 ALBUQUERQUE, N.M.- An Albuquerque woman was treated to a parade on her 100th birthday. 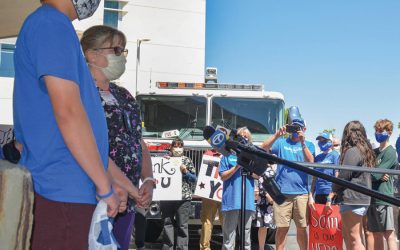 Inspired by the care he received from an oncology nurse, a 17-year-old used his wish from Make-A-Wish New Mexico to give workers at Presbyterian Rust Medical Center and two... 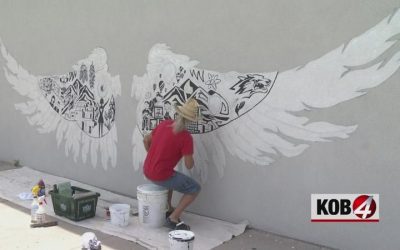 ALBUQUERQUE, N.M.- A reminder to be kind, loving, caring, and sharing probably couldn't come at a better time. At Central and Walter, the artist Paz is working on a mural that is... 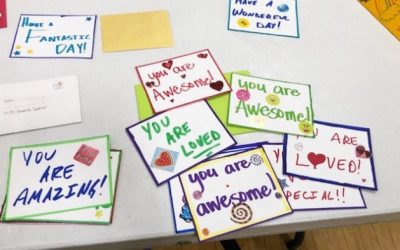 Beginning in March, the Aging and Long Term Services Department (ALTSD) distributed 350 tablets across the state to connect residents of long term care facilities with their... 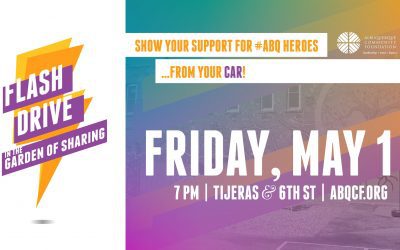 Flash Drive: In the Garden of Sharing

Join us and the Albuquerque Community Foundation as we remember the beautiful Jennifer Riordan and (for the first time) light up the "In the Garden of Sharing" mural painted in... 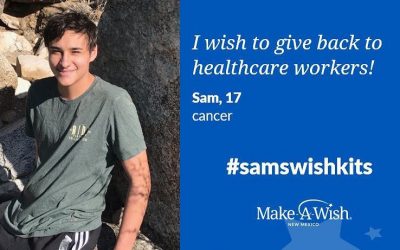 We are honored to help grant the wish of a caring and kind hearted young man wanting to support the heroic efforts of health care workers! Thank you Sam for choosing to help... 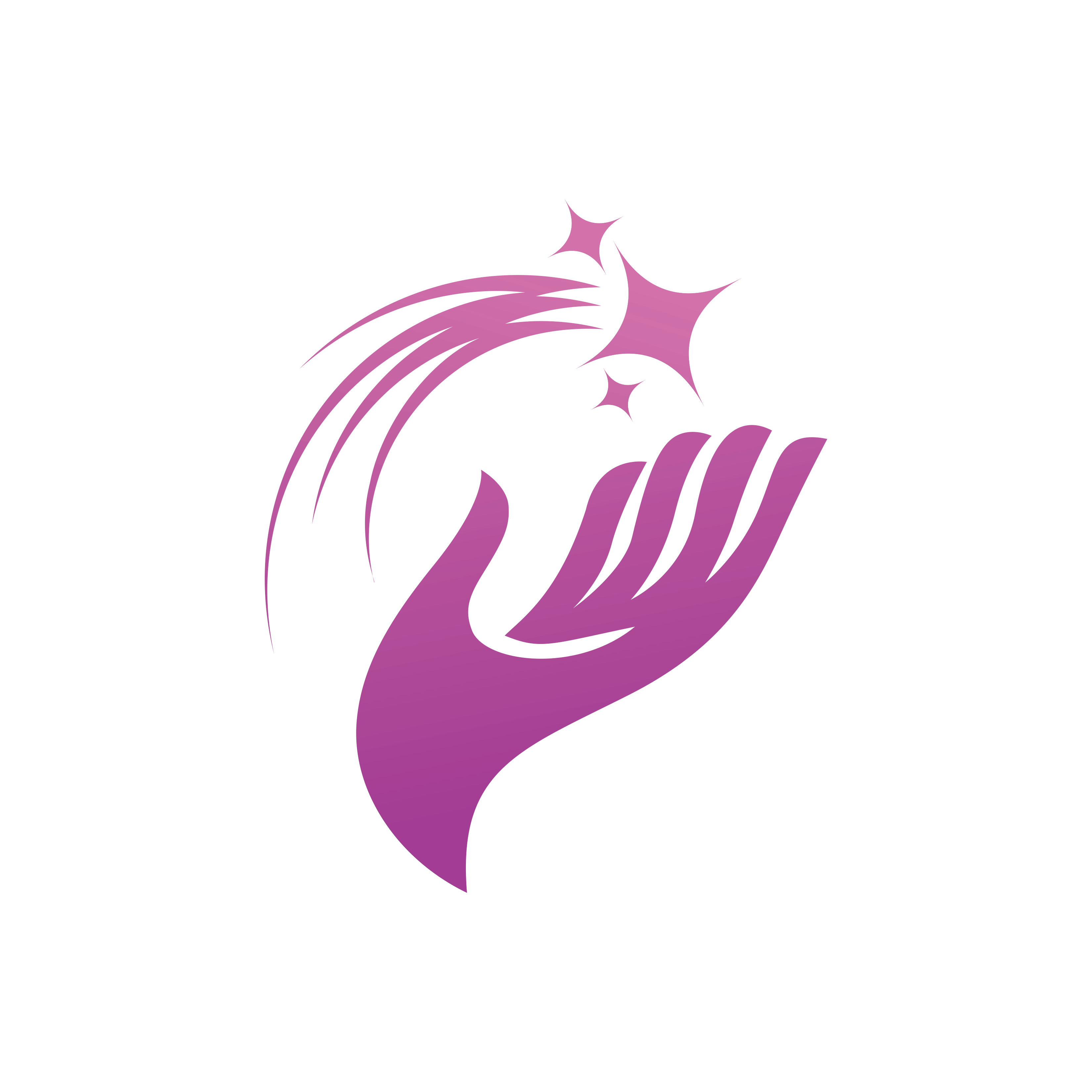 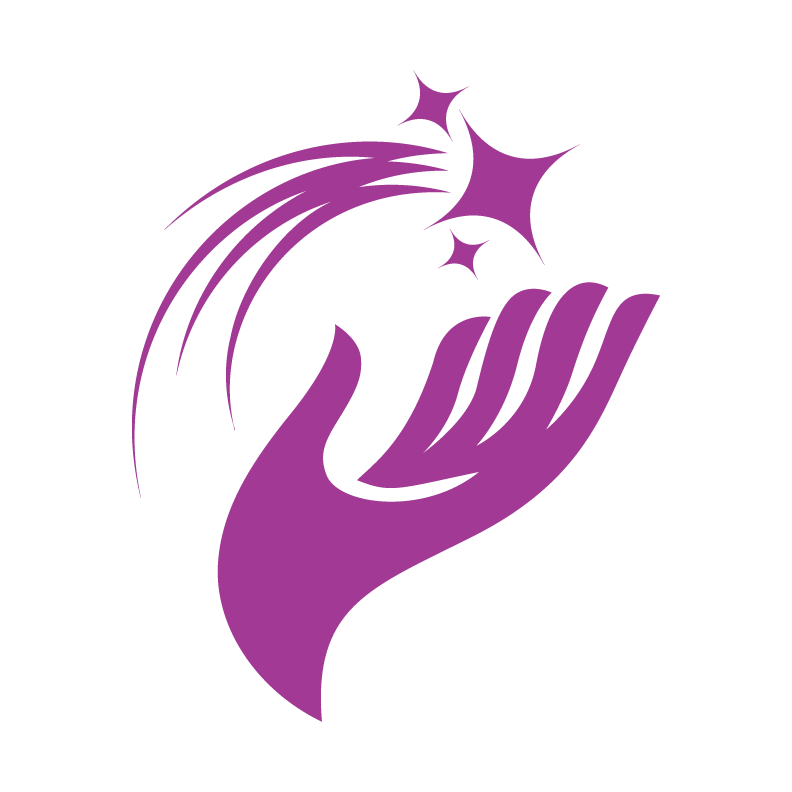