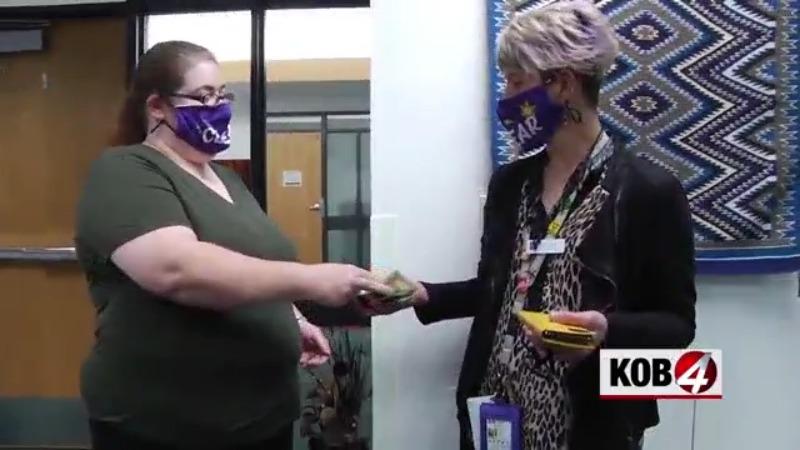 To make the sunny day even brighter, here’s another amazing Pay It 4Ward story on KOB 4! You can watch the full story here.