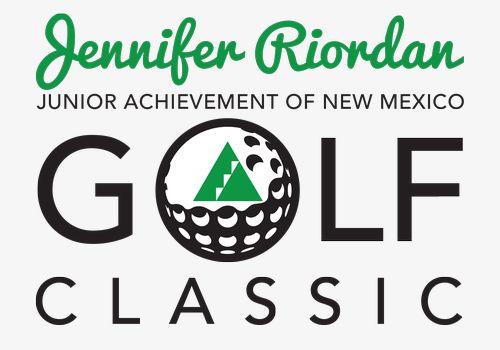 The Jennifer Riordan Golf Classic is quickly becoming one of Albuquerque’s exclusive golf tournaments benefiting NM students’ financial literacy, entrepreneurship, and work readiness programs provided by Junior Achievement of NM. This tournament is held at Twin Warriors Golf Club in Bernalillo, one of the most prestigious golf course in the Southwest. The 18-hole course offers both the championship golfer and the resort-style golfer a unique high-desert golfing experience. During this event, golfers play a round of 18 holes starting with a shotgun start and enjoying pinatas, food, and other hole games along the way!